home/Blog/Fitness/This is Why Exercise is the Ultimate Nootropic 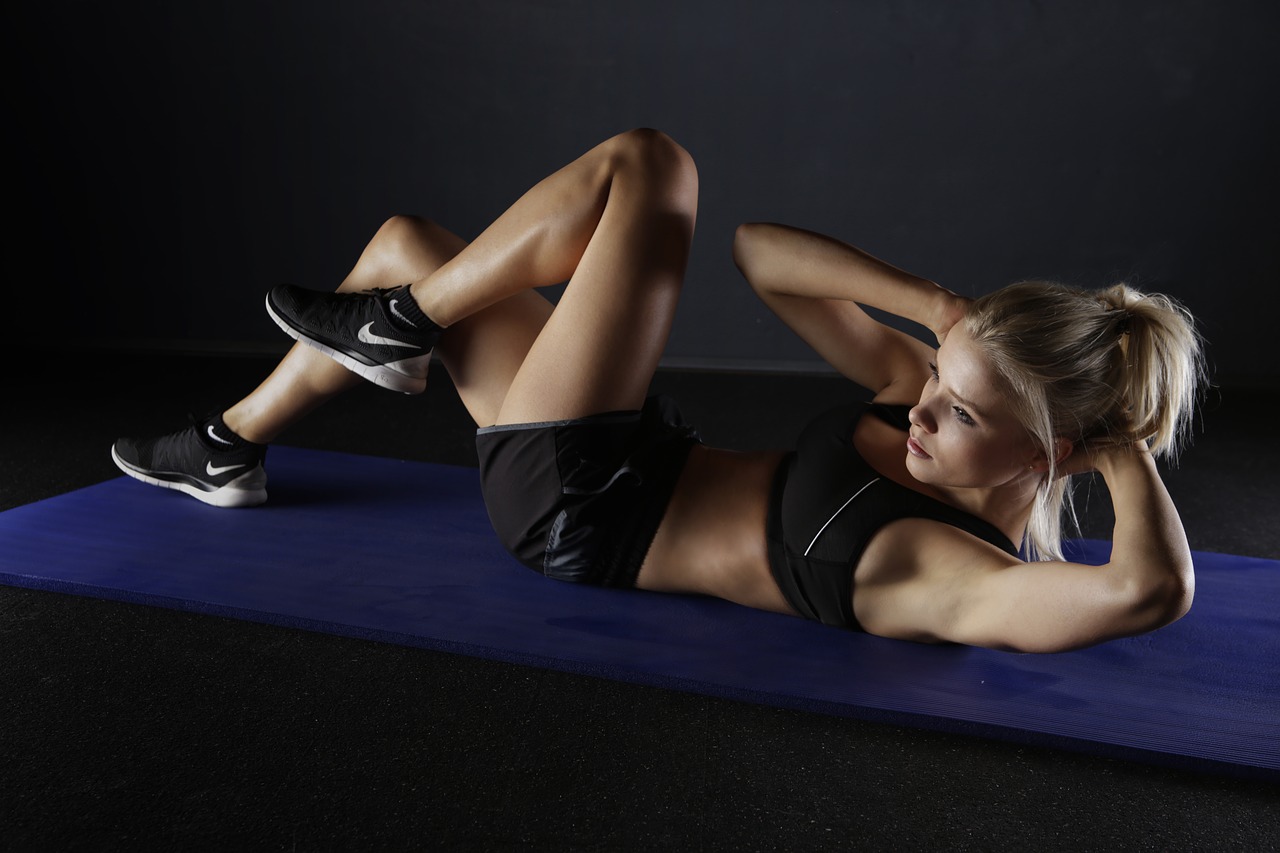 This is Why Exercise is the Ultimate Nootropic

Yes, nootropic medications can be very helpful for mental cognition, wakefulness, neural plasticity, and memory retention. But you know what else is? Physical exercise. Here’s a few reasons why exercise is the ultimate nootropic.

While exercise may not be the first thing that comes to mind when we think about the best nootropic medications, mental clarity, stamina, and memory retention –it probably should be near the top of the list!

Many of the positive health benefits that nootropics deliver can be acquired with some good old fashioned exercise. If you’re looking for cognitive improvement it may be time to explore cognitive memory exercises as opposed to drugs or supplements.

Either of the two –nootropic supplements or cognitive memory exercises both come with their own pros and cons.

We’ve already examined why you might want to consider taking nootropic supplements. The purpose of this article is to help you figure out exactly which is better for you by exploring the best cognitive benefits of exercise.

Generally speaking, all forms of exercise can help brain function –however, some exercises are more directed at the brain than others. In order to best understand the nootropic-like effects of exercise it’s important to know the difference between them.

Exercise that works the body comes with several benefits we’ll get to in a moment. However, brain exercise –you know, not the physical kind– can be helpful for brain cognition, too.

What are Cognitive Memory Exercises?

Cognitive memory exercise is a form of mental practice that works the brain –these come in the form of brain teasers, games like Sudoku, or taking the time to memorize daily details such as phone numbers, names, addresses, or account numbers.

Nintendo has been helping people exercise their brains for better cognition for decades, with games like Tetris and Brain Age.

Now Let’s Get Physical – Exercise and the Brain

Alright, now it’s time for the main attraction –how is physical exercise the ultimate nootropic? To answer this question we turn to a report by Harvard Medical School based on findings from the University of British Columbia in Canada.

According to their research, physical exercise can aid cognitive function through both direct and indirect means.

Mental benefits of physical exercise have been found to directly stimulate growth factors that keep the brain going, while reducing oxidation.

A lot of these benefits resemble those of nootropic supplements –without the price tag, research, or a commute to your local supplement shop.

The best physical exercise regimen for mental clarity and positive cognitive health benefits is a varied one, complete with both weight lifting and cardio. These physical exercises play an important role in getting nutrients to the brain, triggering cell growth, and protecting the brain.

In addition to physical exercise, mental exercises fill in the gaps where supplements or cardio fall can short by helping your brain retain neuro-plasticity –the ability to access, record, and recall memories.

Our bodies often possess our full potential, right from the beginning. It’s up to us to channel it.

What do you think? What makes you feel more alert, aware, ‘woke’ –or whatever you want to call it? Exercise, or nootropic supplements? Let us know in the comments.

Next post: What are Nootropics? Why You Should Consider Mental Enhancement