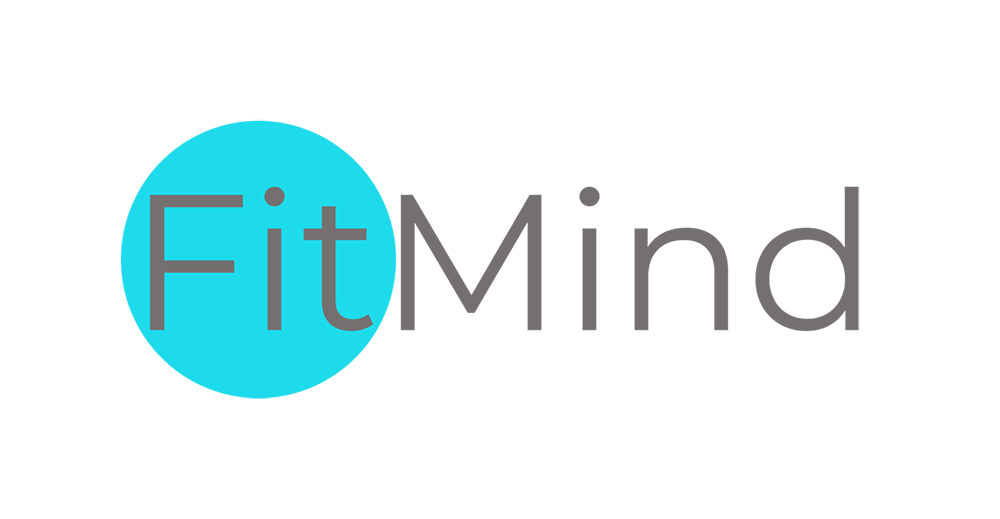 My assistant shrugged her shoulders and placed the blurb for FitMind on my desk, I put my feet up on my desk “gumshoe” style and cursed my luck.

What have I done to deserve being lumbered with yet another meditation app?

Was I a serial killer in a past life? A sadistic tyrant who lived in the lap of luxury while his people starved?

Or even worse, a US congressman?

Decent meditation apps had been thin on the ground recently here at Immovable Mind towers; I’d had to wade through a glut of mediocre apps and programs that promised much but in reality delivered less than USPS on a go-slow.

So from the first moment my long suffering assistant flung the FitMind brief on my desk my initial reaction was to roll my eyes and mutter “here we go again” to myself, in exasperation.

Despite this, I decided to take a peek anyways; it was a slow day and there wasn’t much else happening.

The FitMind Meditation App from Liam McClintock on Vimeo.

The Genesis of Fit Mind

Like many of us do and indeed have done, Yale graduate Liam McClintock treated his ADD and OCD with medication.

He assumed this would be the status quo for the rest of his life, that he would be dependent on medication to keep his symptoms under control.

Turns out the ADD herd narrative isn’t necessarily true – and there are other non pharmaceutical solutions that one can use to treat one’s symptoms.

By chance a friend introduced Liam to meditation and found it had a greater impact on treating his symptoms than medication ever could.

This subsequently brought Liam down a rabbit hole of exploring more about mediation; culminating with him journeying to Asia to meditate with monks in Bali.

Inspired by his time in Asia, he returned to the US and created the startup FitMind, a meditation smartphone app which aims to go one step further than some of the popular meditation apps currently on the market.

Which is exactly what caught my eye when the app’s press release first arrived across my desk.

I’ve tried numerous meditation smartphone apps and I always felt there was something “missing” from them…that there were concepts not quite explained correctly…..or maybe they missed a trick when it came to going deep to the depth I required to make a concrete difference where it really mattered.

I always felt that my mind wasn’t being “trained”, more like it was being relaxed, sedated almost. Not a bad thing, necessarily – but I wanted more.

And it turns out Liam shared my view too.

He refers to this surface level approach to meditation to “McMindfulness”, insofar as most meditation apps don’t dive deep enough into the theoretical aspects of meditation.

This attempt to be “meditation for the masses” succeeds in only being jack of all trades but master of none; succeeding in bringing awareness to a large audience for sure, and while it serves as a useful introduction to the fundamental concepts of meditation certainly, ultimately they don’t go deep enough to really allow one to experience all of the benefits that meditation can bring.

This is the gap that FitMind aims to bridge; it aims to go deeper than the more mainstream “McMindfulness” apps do, and while you won’t need to renounce all your possessions and spend the rest of your life deep in the Southeast Asian jungle to enjoy it’s full benefits, you can come close.

FitMind approaches meditation from the standpoint of treating the mind like how you would your physical body – by using specific brain training exercises to bring about a specific, measured improvement.

He compares his approach to that of physical training, dubbing it “Crossfit for the Mind.”

McClintock repeatedly hammers this idea home; he refers to the concept of noticing your mind wandering but then bringing your mind back under conscious control as the meditation “bicep curl.” 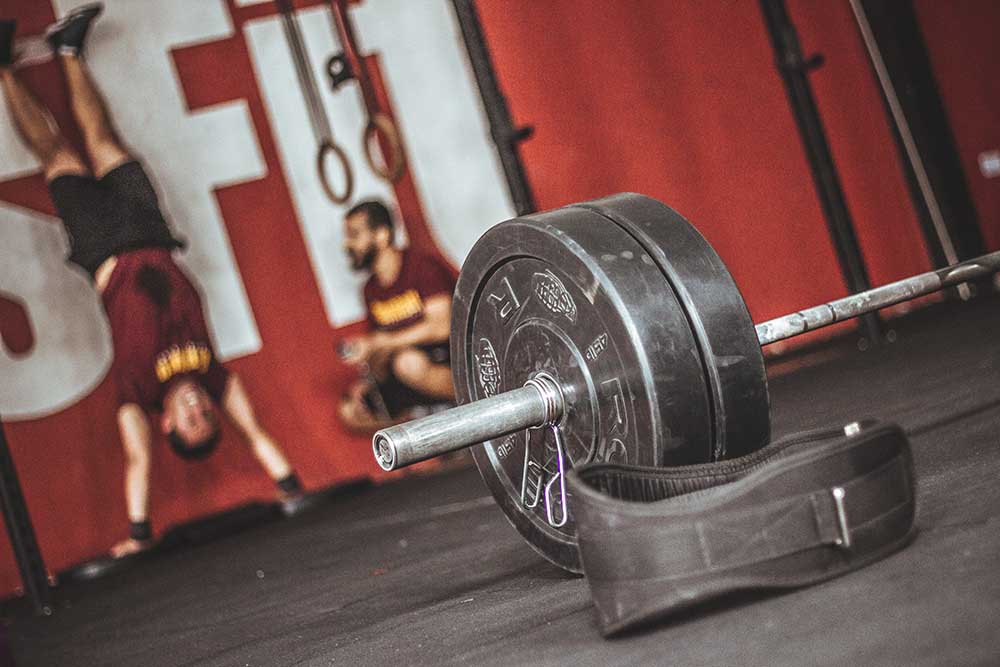 It’s the meditation “bicep curl”, CrossFit for the Mind

I love this approach as it places a specificity and actionability to the training that other apps do not.

And it’s with this veritable buffet of options presented by FitMind is where it truly shines.

Just like with a buffet, you can adopt an a-la carte approach to the exercises and pick and choose which ones work best for you.

Not only does the variety of training offer the chance to use a style that suits you best, but it also provides a great opportunity to truly understand how the mind works too. If you limit yourself to just a handful of training methods and styles, you’ll never gain that in-depth understanding you need to truly master your mind.

McClintock compares this to trying to learn the piano without learning to read music. Sure…it’s possible to do, but it’s going to make your task all that more difficult.

In terms of the exercises themselves; some resonated with me more than others….the “Headless Way” exercise went…a little over my head (if you pardon the pun) for my liking.

But in all honesty, I would consider that more as a failure on my part, rather than a failure of the quality of the training on offer.

In addition to the main training itself, FitMind encourages its users to utilise the training they are undergoing into their daily life via the app’s “Daily Challenges”, and to chart their progress in terms of focus, mental energy, how they control their emotions and social connections.

Regular qualitative assessments are essential, else how are you supposed to know if your efforts are bearing fruit? For the most part, our meditative efforts consist of little more than spending 10-15 mins attempting to sit still (which is great and certainly better than nothing..) but if this is all we are doing (without any attempt to track our efforts) then it will be all for naught.

Alongside the training provided in the app itself there is a private FitMind facebook community where users can interact with each other, a resource section with books on meditation and links to relevant scientific papers.

And should you have any questions regarding meditation or the training in general, Liam is on hand in the group to answer your questions personally.

So if you are someone who’s looking to dig that bit deeper in your meditation, then I think FitMind is not just recommended, but essential.

Perhaps though you’ve never meditated in your life, but have trouble directing your mind in quite the way you want it. Whether it’s daydreaming, poor focus, being prone to procrastination or worrying about the future unnecessarily, meditation and taking the time every day to notice how your mind works is the best way you will be able to come to terms with these issues.

Or maybe you’re someone who has occasionally dabbled with meditation in the past but never made it a daily habit. You realise how powerful meditation can be, but for whatever reason it never stuck as a habit.

Whatever category you happen to fall into modern living has become such a demanding experience that meditation has become essential for a healthy existence, alongside a healthy diet and exercise.

Without it, your mind will fall victim to the pulls of marketing, social media, and the miscellaneous other things that can affect how we think and how our minds function.

And for the masses, their minds drift through life untrained, and falling victim to these “tricks”

Overall, in my humble but accurate opinion, there simply aren’t any other meditation apps out there which cover as many bases as FitMind does, whether you are a grizzled meditation veteran or just someone who is looking to gain greater control over their mind.