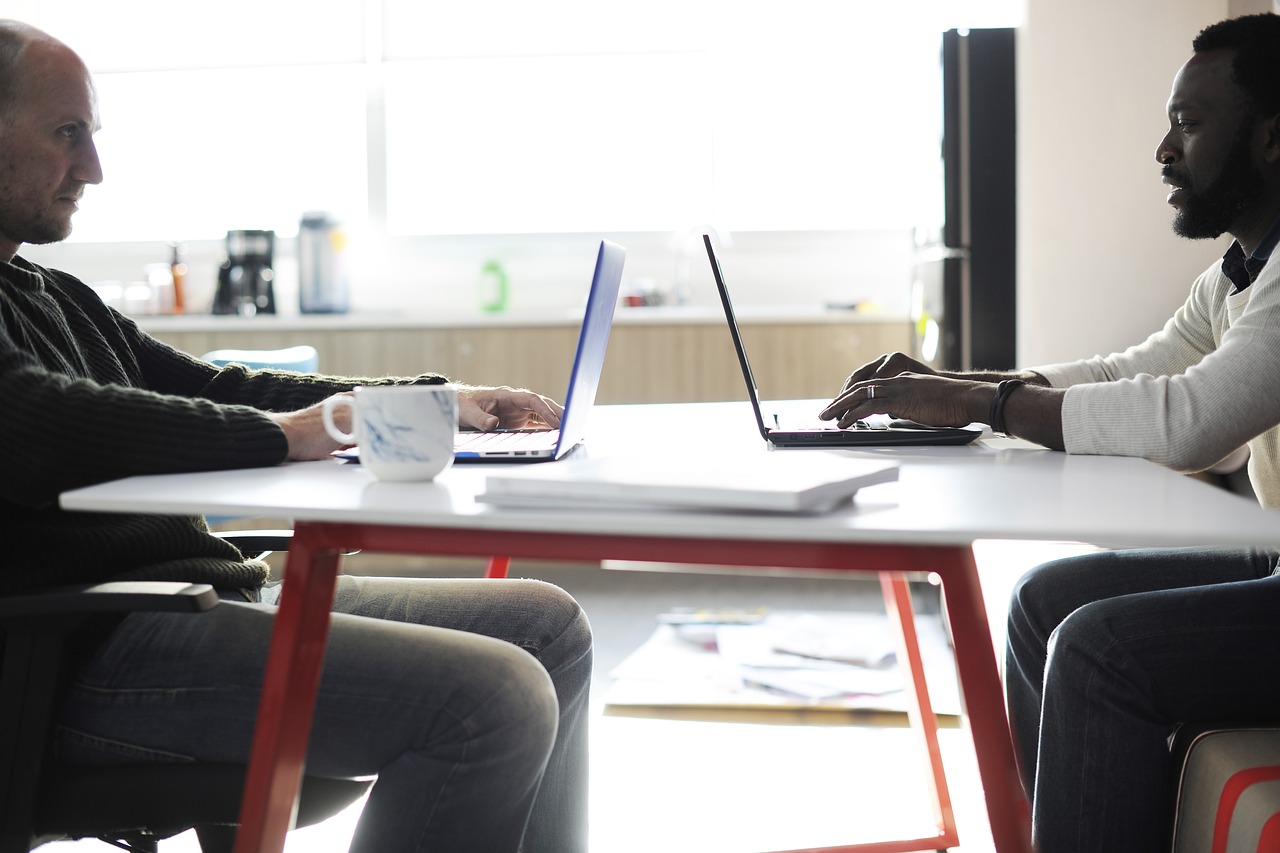 How to Increase Your Dopamine for Improved Focus and Concentration

If so, then you may be suffering from a dopamine deficiency and you are in need of a dopamine boost.

Dopamine is a brain chemical that influences virtually every aspect of our lives, from our ability to feel happy and excited, to energy, motivation, and even concentration.

Low levels of dopamine severely reduce the cognitive and physiological responses which work together to make every day a delight. Nonetheless, there are many different approaches to increase the levels of dopamine and recapture the enthusiasm of life.

What is Dopamine and How Is it Related to Brain Function?

In definition, dopamine is a neurotransmitter or a chemical messenger which relays information within the brain and the body at large through the nervous system. It’s crucial for several of our most fundamental functions namely memory, focus, and motor control.

Nonetheless, perhaps the most important is that dopamine is a crucial component in the reward/pleasure response which is a natural brain function structured to reinforce and motivate behaviors which promote our well-being and survival. This is why dopamine is popularly referred to as the ‘motivation molecule’.

The reward/pleasure response functions by stimulating a dopamine release when we perform actions which lead to ‘rewards’ which the brain identifies as positive. These rewards can surprisingly be as basic as taking food, or as intricate as accomplishing a goal or winning a contest. 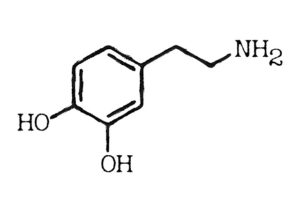 This dopamine release establishes an instant rush of pleasing feelings through the brain that we spontaneously associate with actions which resulted in the reward. As such, we are more likely to do those actions again anytime we meet similar stimuli or conditions and therefore underpin those behaviors.

That innate longing to experience those desires that come with a dopamine release is what ultimately motivates us to perform survival-based actions such as eating and remain motivated for various activities in our life.

4 Ways to Increase Your Dopamine for Improved Concentration

If you identify a deficiency in the levels of dopamine, the diet should be first on your considerations. Usually, dopamine is synthesized from tyrosine, an amino acid we acquire from food. There are various sources of tyrosine including fish, dairy, poultry, and meat, together with some vegan options such as bananas, apples, beets, avocados, oatmeal, peanuts, and almonds among others.

Research indicates that sleep deprivation reduces the concentration of neurotransmitters inclusive of dopamine and their subsequent receptors. To guarantee that your body increases the levels of dopamine naturally, make sure that you get adequate sleep.

Physical exercise is among the best activities for your brain. It boosts the production of (new) brain cells, reduces the rate at which brain cells age, and most importantly boost production of dopamine by increasing blood flow. Moreover, studies show that exercising influences neurotransmission, affecting the serotonin, noradrenaline, and dopamine systems of the brain.

The body naturally synthesizes dopamine as it can therefore not be ingested in form of supplements. Nonetheless, there are several dopamine supplements which sustain the dopamine system and including them in your dietary routines can literally work wonders. One such is L-Tyrosine, Curcumin, L-theanine, and Rhodiola.

Undoubtedly, dopamine is an important element in our overall well-being and how we approach life. By understanding what dopamine is all about and following these four tips for increasing dopamine levels, you can subsequently achieve healthy dopamine levels that are fundamental for you to lead a satisfying and productive lifestyle.

Next post: How to use Kratom for better productivity