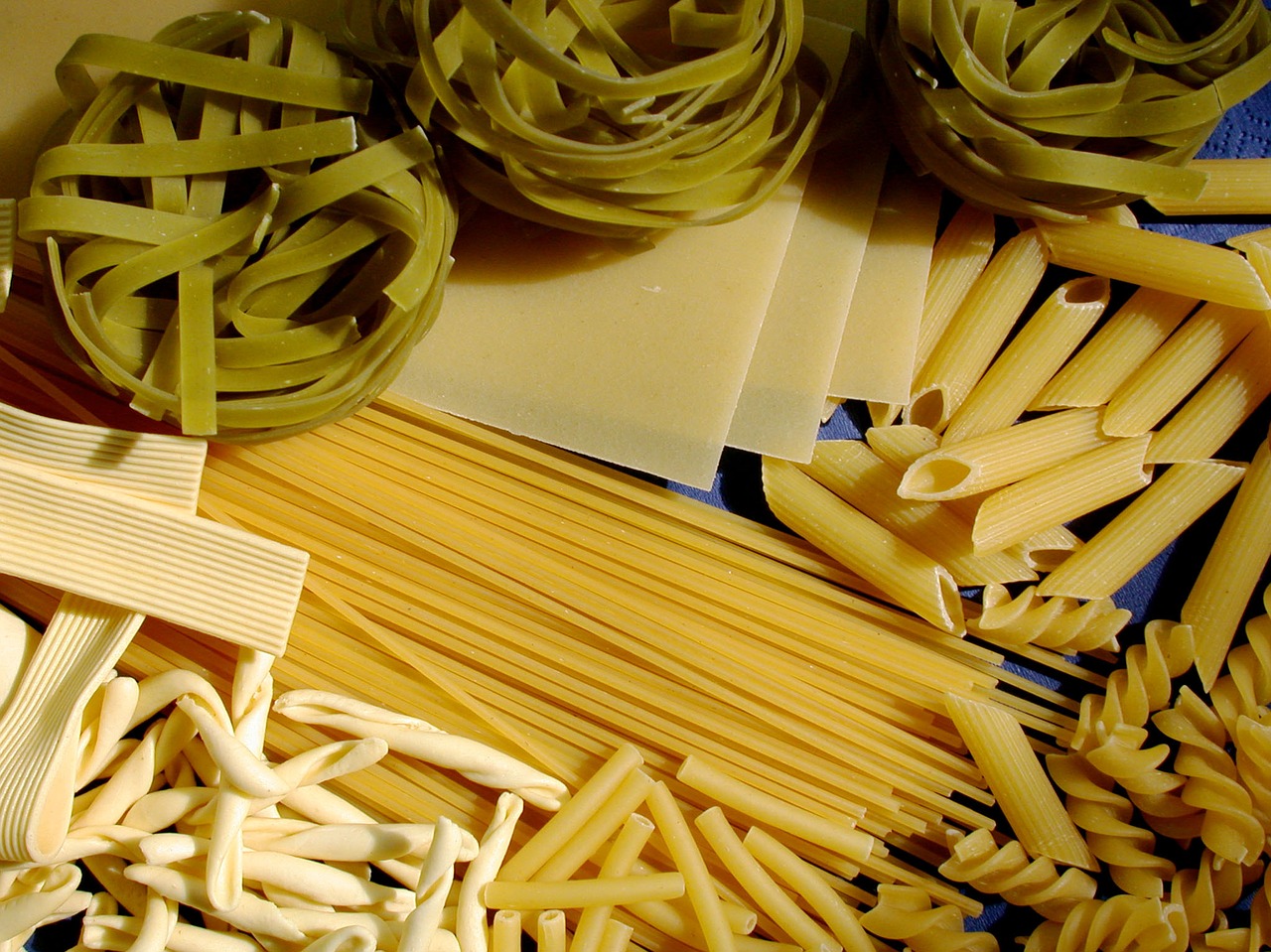 The term “grain brain” refers to the effects that carbohydrates, starch, and grains like bread, rice, or potatoes have on one’s memory, concentration, and overall brain health.

And the effects of the “grain brain” diet, in simplest terms, aren’t pretty.

What is “Grain Brain”?

Grain brain is a term described by neurologist David Perlmutter, MD in his best-selling book of the same name as terrorists of the human mind –and he isn’t being dramatic.

Simply put, David says that carbs are virtually destroying your brain, making you scattered and unfocused, reducing your attention span to that of a drunken gnat. And there’s a lot of research to back it up which he presents in Grain Brain: The Surprising Truth about Wheat, Carbs, and Sugar, with painstaking detail.

How does the “Grain Brain” Diet Affect the Brain?

Carbohydrates and whole grains in particular are responsible for a number of unhealthy changes in the brain including ADHD and the brain fog that goes along with it, depression, or chronic headaches which can progress into more serious brain diseases such as Alzheimers or dementia over time.

How Can I Prevent Grain Brain?

There are health-positive reasons to consume whole grains from time to time, and eliminating carbohydrates from your diet altogether may seem like an impossible task for most.

This list of memory foods and vitamins –from tablets to help concentration to natural ingredients you can add to your daily health regimen– are intended to help our readers mitigate the negative effects of carbohydrates on the brain without forcing them to make major lifestyle changes.

While the health benefits of eliminating carbohydrates from your diet can potentially outweigh the benefits of keeping them around (read: ketosis), we thought we’d take the middle ground with memory foods and vitamins you can add to your diet, as opposed to taking things away.

According to David Perlmutter, MD; “Alpha-lipoic acid is a powerful antioxidant that works to protect brain and nerve tissue”.

How much should I take per day? David suggests a healthy dose of 600 milligrams per day.

There are numerous health benefits of coconut oil. No, coconut oil is not a fad. And when it comes to your brain, coconut oil is a great way to protect it from brain diseases like Alzheimers while improving your overall health.

How much should I take per day? Depending on your dietary requirements, 1 or 2 table sppons per day is considered a healthy starting point. If you’ve eliminated carbs from your life altogether, this amount can be much, much higher.

There is plenty of research out there to suggest that taking probiotics as a memory food to improve memory and concentration will positively effect brain behaviour as well as your mood.

But probiotics don’t stop there; there is also evidence that your gut bacteria can play a role in developing Autism or chronic pain –health problems that probiotics can prevent.

How much should I take? When it comes to probiotics, we’re looking at how many active cells are in a supplement, not so much the weight or volume of the supplement itself. Look for probiotics with an eye to lactobaccilus acidophilus and bifidobacterium, and aim for a minimum of 10 billion active cultures per day.

Put down that beer and reach for the red wine –Resveratrol is a natural compound known for slowing the aging process of the brain by boosting blood flow and stimulating brain function.

Regular grocery store omega-3 fish oil has pretty low levels of DHA, so we suggest supplements that come in higher than usual doses of DHA like those from NutraSea.

In our opinion, fish oil with a high DHA concentration is the ultimate memory food. It’s so potent, you’d think you took a nootropic like the Limitless Drug.

How much should I take? While David Perlmutter, MD suggests about 1,000 mg per day, we’d double or triple that number throughout the day.

Improving memory and concentration goes beyond looking for the best supplement for studying, or one-off “quick fixes”.

In order to achieve peak brain function it is important to think long term and focus on memory foods and vitamins that will not only help your brain work better, but to also protect it.

Focus on a daily regimen for life, not just when you need a brain boost.

Anything to add? Let us know in the comments!

Previous post: How a 2 Week Water Fast Can Improve Your Concentration and Focus