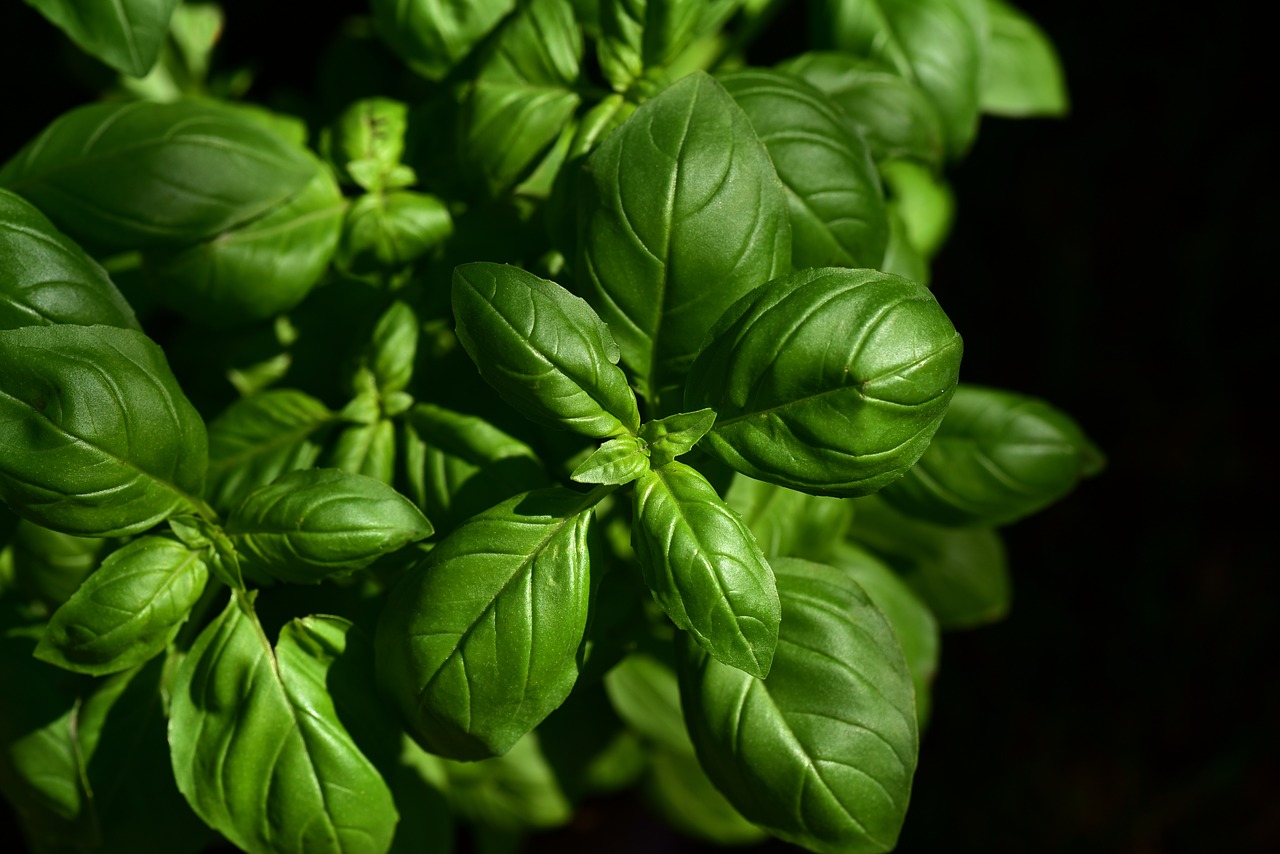 Bacopa monnieri is an ancient herb native to India, Asia, Europe, Africa and South America. It’s also referred to as Brahmi and though it is a highly valued nootropic supplement today, it has been extensively used in Ayurveda for centuries.

All these benefits are not artificially synthesized in a lab but derived from a wild growing water plant. It’s the leaves that have a calming effect and helps improve cognitive abilities. Many of today’s over the counter supplements have bacopa monnieri as its main ingredient.

Bacopa monnieri contains active compounds called bacosides which help increase the availability of serotonin and dopamine in the brain. These two neurochemicals are important for regulating your mood. Dopamine is associated with the brain’s motivation and pleasure systems while serotonin induces feelings of calm and peace of mind.

This, in turn, helps improve sleep, overcome depression, anxiety, and any pain. It also improves memory and enhances sexual drive. Together, the neurochemicals work to help increase inner calm, contentment, and pleasure.

The bacosides in bacopa monnieri also increases GABA (Gamma-Aminobutyric Acid) receptors which have a direct effect on the body’s stress levels. This is very important because only a limited number of GABA receptors normally cross the blood-brain barrier.

When you are stressed, it can be hard to think clearly because at this point, the neuron’s signal transmitting capacities become reduced. With the help of GABA, your overstimulated neurons in the brain are better regulated allowing you to think more clearly. It keeps you calm and relaxed, resulting in better cognitive abilities, memory,and decision making skills.

Bacopa monnieri also increases TPH2 enzyme levels which are instrumental in producing new connections between neurons. The new connections increase the activity between neurons and synapses by efficiently transferring information thus improving your memory. This, in turn, increases neural communications which boost the brain’s capacity to learn, retain information, and even memorize under stress.

In a nutshell, the bacosides help sharpen cognitive abilities by improving the nerve impulse transmission. Because of this, bacopa monnieri can potentially be an effective remedy for ADHD, a chronic condition that starts in childhood. ADHD is a disorder with symptoms like hyperactivity, impulsiveness, difficulty paying attention, and short attention span.

Bacopa monnieri helps treat the condition as it promotes a sense of peace and calmness in those who have the tendency to be impulsive and hyperactive. It helps clear the mind allowing you to better focus on the task at hand.

If you have difficulties sleeping, bacopa monnieri is also an ideal supplement to take as it helps you calm those thoughts that could be keeping you up at night. Though it’s not a sleep aid, bacopa monnieri reduces feelings of stress resulting in better quality of sleep.

Many college, university students, and professionals take bacopa monnieri for better focus because of the herb’s unique ability in improving memory and cognition abilities. Users of the supplement find that it helps improve mental recall and information processing speed.

So college students and professionals who may or may not suffer from ADHD can benefit a lot from bacopa monnieri. Using it continuously can help calm the mind, improve concentration, and enhance memory recall.

Bacopa monnieri is often taken in capsule form as most people find the taste of the liquid and powder form of the herb to be undesirable. There’s no fixed dosage for bacopa monnieri because each person has a different reaction and sensitivity to this nootropic supplement. However, experts typically recommended 300 mg to 400 mg per day for bacopa monnieri supplements containing 45-50% bacosides.

If the product contains only 20% bacosides, the suggested dosage is 750 mg per day, to be taken two times a day, once in the morning and another in the early afternoon. If you’re taking bacopa monnieri for ADHD, best to take it before going to bed.

Because bacopa monnieri is fat-soluble, it’s better to take it with a meal or a fat source like coconut oil (MCT oil’s even better), or olive oil for increased rate of absorption.

Benefits start to take effect on the twelfth week of taking the supplement. You’ll notice you start feeling less anxious and better focused. If you don’t experience any changes right away, don’t make the mistake of increasing your dosage as too much bacopa monnieri can lead to undesirable side effects.

It’s generally safe to take bacopa monnieri supplements as long as it’s taken in the appropriate dosage by healthy people. However, there are some possible side effects such as fatigue, abdominal cramps, and increased bowel movements. These side effects generally appear only while starting to take the supplement and disappear once your body gets used to it.

It’s only in rare cases that bacopa monnieri supplements lead to liver toxicity, slow heart rate, impotence, and ulcers. This usually occurs only if bacopa is taken in high doses than necessary.

Pregnant and nursing women should not take bacopa supplement as its not proven safe for them. Those taking antidepressant drugs, sedatives like alcohol, calcium channel blockers or heart and thyroid medications, or any other medications for that matter, should consult their doctors before taking bacopa monnieri. If you take any of these meds, bacopa can potentially alter or amplify their side effects.

Compared to other ADHD treatment options, bacopa monnieri does not have harmful side effects with continued use. It’s not addictive so you can safely use it even for the long term.

Whether you’re looking for a treatment for ADHD or you simply want to remain sharp throughout your golden yours, bacopa monnieri seems to offer very promising benefits.

Next post: Piracetam Nootropic – The Unfair Advantage of Successful Entrepreneurs