home/Blog/Nootropics/Qualia Nootropic Review: My Experience with the So-Called “God” Nootropic 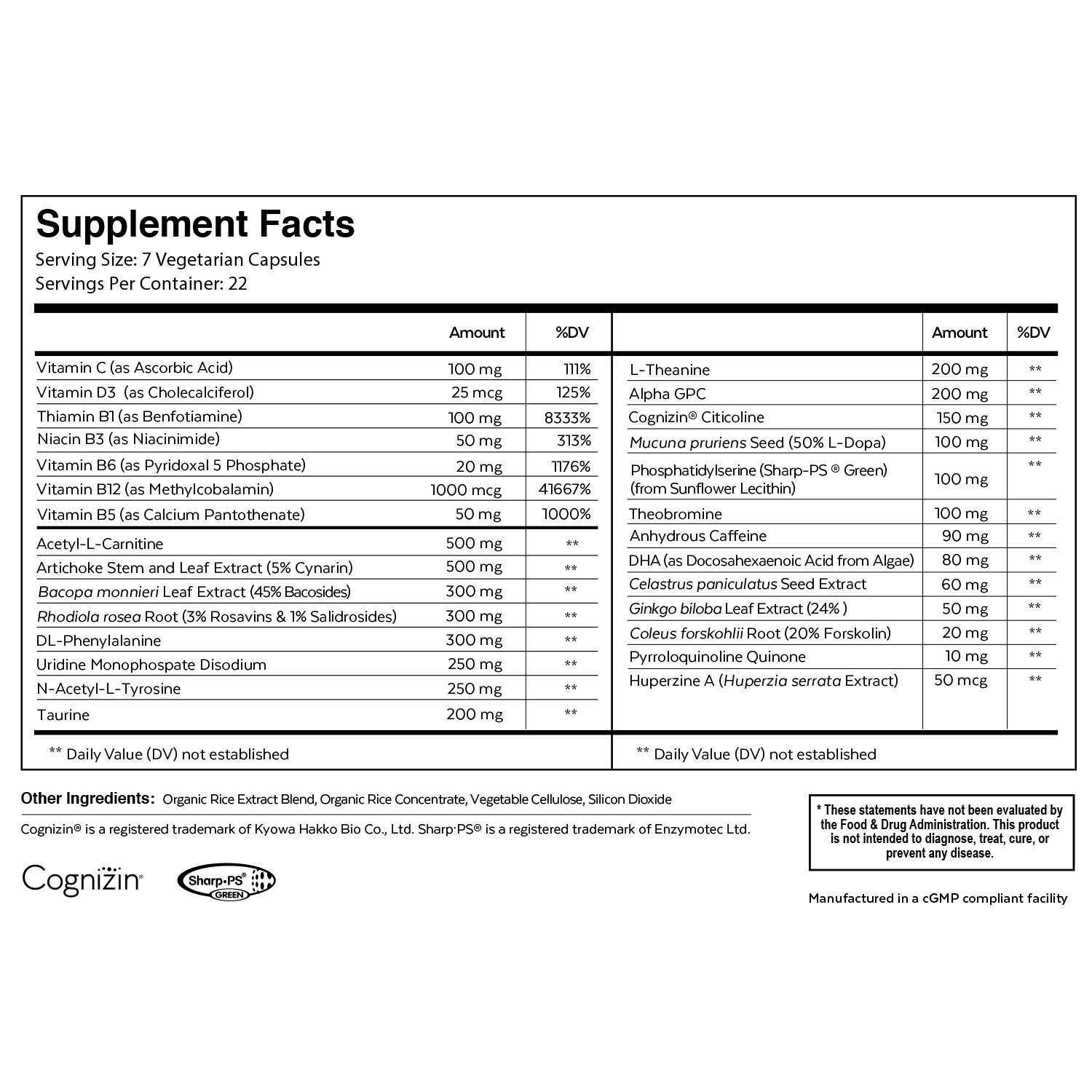 Qualia Nootropic Review: My Experience with the So-Called “God” Nootropic

“God nootropic” may be too bold of a statement to make —every nootropic supplement out there seems to be claiming the same. However, Qualia is different. No, it really is. There are several things that makes Qualia stand out from the rest. But before I share my experience with you, let’s do a quick rundown on what this nootropic is and possibly shed some light on why it’s called the “God” pill.

Qualia is a premium supplement made with over 28 ingredients. It’s one of the newer nootropics in the market that helps support mental performance and brain health.

The people behind it are Jordan Greenhall, James Schmachtenberger, and Daniel Schmachtenberger. These three worked together with scientists, doctors, nutritionists, fitness experts, and biohackers to formulate the “perfect nootropic” that transcends all other brain supplements that come before it.

How? By adapting a whole system approach, looking into the complex dynamics of interacting parts not just in the body but the ingredients themselves as well.

They’ve taken account the psychological, neurological, and pharmacological aspects to put the right dosage of each ingredient. The result? Whole benefits for the brain leading to better cognition.

Now that you know a bit of Qualia, let’s take a look at its benefits.

Qualia has the following ingredients that help improve your focus and concentration:

Qualia for Memory and Learning

The ingredients are similar to those for focus and concentration but these ones found in Qualia are specifically for memory and learning:

Qualia for Inflammation and Oxidation

The following ingredients act as antioxidants and anti-inflammatory for the braind and bodys:

Listed below are ingredients of Qualia that can help reduce stress and anxiety:

Qualia Dosage and Side Effects

Qualia Mind needs to be taken first thing in the morning, when your stomach is empty. You need to take 7 capsules, but no more than 10 at once or more than 12 in a day. This means, you can take 10 in one sitting, or the remainder of the 12 later in the day,

All capsules are vegan so that might just ease your queasy feeling at the thought of downing a dozen capsules. There have been reports of mild side effects from the original Qualia split stack including slight headaches and stomachaches.

Qualia Mind, however, has fewer ingredients which means your risk for experiencing side effects are drastically reduced. In addition, the absence of both noopept and DHEA make the Qualia Mind the safer nootropic to take.

Now does Qualia live up to its hype? Is it really the “God” nootropic as they say?

I bought this nootropic without realising that I actually had to take almost a dozen pills per day. That’s crazy! I’ve never taken more than 5 a day, let alone in one sitting! And for this, I have to take at least 7?

To be honest, I almost backed out but I already spent a lot on the thing so I figured, eh, why not?

The price, I guess, is something that most customers will have qualms about. It’s not a cheap nootropic to buy and the one I got is actually more expensive than the original split-stack.

I stuck to the minimum of only 7 pills and made sure that I cycled. Cycling means you have to take time off and not take it daily. The site recommends taking two days off each week but I went a bit longer than that and used this nootropic for fewer days just because I really didn’t need to be on it as much.

With that said, I definitely had my flow on days that I took Qualia. Even on days where the effects felt like they were starting to wear off, I could still feel its benefit working on the surface as I’m normally forgetful and clumsy person. I didn’t really feel like a “God” as what they like to call it. More of an optimized version of myself.

Let me put it this way. If I was getting the right amount on sleep, eating the right food, and exercising regularly, this is how I would feel –fully optimized.

I like that the team working behind this nootropic are transparent with their ingredients. If you look at the label, you’ll find all the ingredients along with the milligrams in each. There’s also a dedicated page for each ingredient which explains what the compound is and its mechanism on the body.

Personally, I like Qualia. I’ve always been a believer of the whole system approach and they’re one of the few companies that take this to heart. For some people, this may not be the most ideal as each one of us have different physiologies. Not everyone is going to react well to nootropics as I do, but based on the Neurohacker reviews I’ve read online, I think it’s safe to say that Qualia is quite effective.

Again, the price point can be a bit of a problem for some but Qualia does state on their website that their target are high performers which, from what I understand, are people who work hard enough to have enough money to throw around.

I certainly don’t have that much money to throw around but with the $50 discount they give to their customers on their second month, I might just consider getting my next stack and we’ll see where to go from there.

Where to buy Qualia?

Qualia can be purchased through the Neurohacker Collective website. You can choose between a single order or subscription based. Qualia is also available on Amazon as single order.

Next post: What is Noopept: Everything You Need to Know About this Nootropic for Better Brain Function and Focus